The new single release by Devon Jorge is a Remake of the all time classic hit song “Better Must Come” by Delroy Wilson. The single will be released Friday, 11th world wide and is up for preorder already.
Better Must Come is the first single release of the upcoming EP with Devon Jorge as Delroy Wilson which will be released by Triple L Records soon. 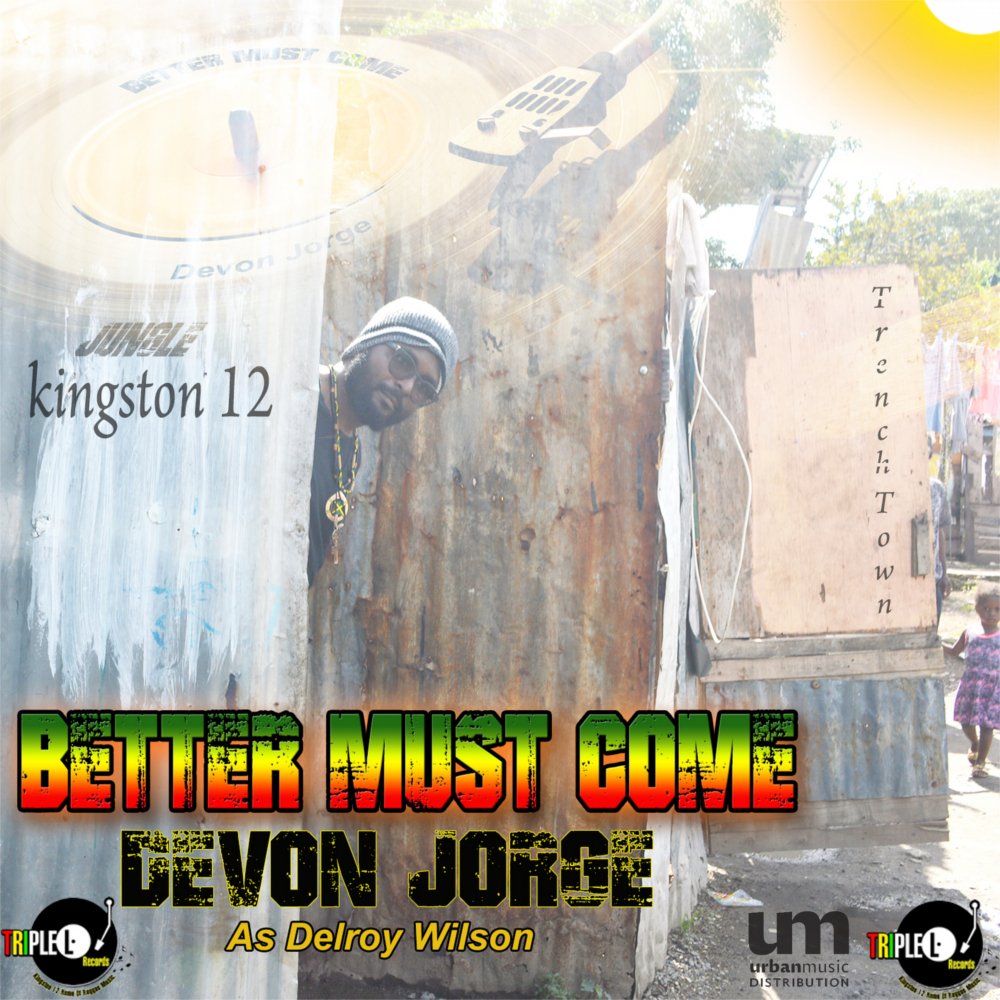 We use cookies to give you the best user experience on this website. If you continue we assume you agree to this. OK Reject